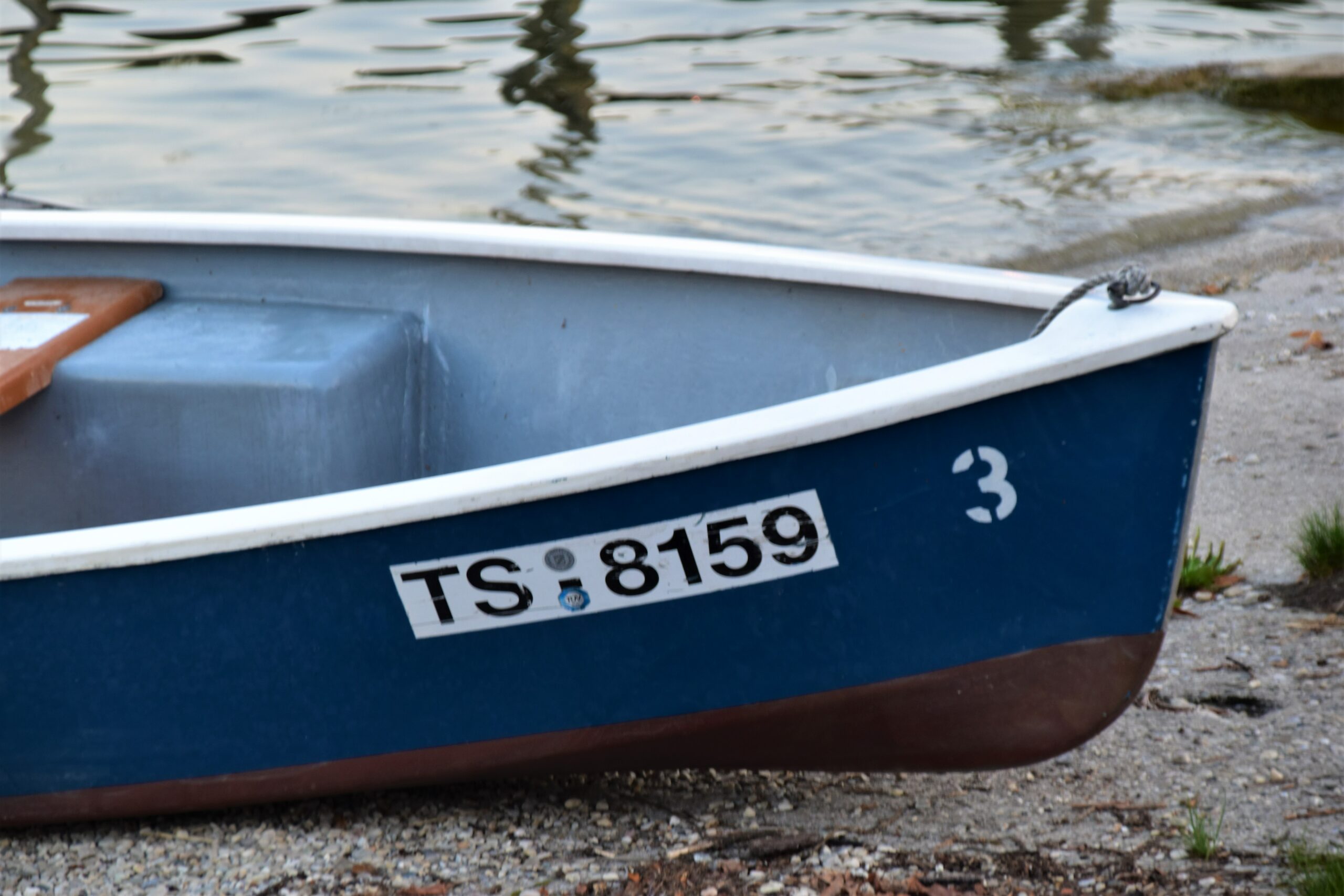 When I was six, my family moved house. We were still living in the same city, but it felt like a huge move in lots of ways. It took longer to get to school, there was a lawn in the back garden and there was a park at the end of the road.

Not all the changes were good though. The Christmas after we moved, I woke up and was moved to tears to find that Santa hadn’t visited us and there was not a single present under the tree. I was distraught and I complained to my parents that they hadn’t let him know that our new house didn’t have a chimney and that he would need to deliver via the front door instead.

The reality turned out to be – when I had calmed down a bit – that I’d actually woken up early… very early. It wasn’t 6am on Christmas Day, it was only about 10pm on Christmas Eve and Santa hadn’t had chance to visit yet.

There have been moments in recent months when I have felt a bit like my six year old self – frustrated at how things were, a sense of fear about the virus situation and where it was heading, and wishing things were different.

1 Peter 5:7 is a verse I always come back to in times when things seem difficult: ‘Cast all your anxiety on [God] because he cares for you.’

In this part of the Bible, Peter is dividing his message up for two crowds – the elders, and the younger people. This distinction is interesting. From it, we can work out what kinds of people need to hear his advice the most. So what about verse 7? Which group is that aimed at?

As we see in verse 5, verse 7 is for the those ‘who are younger’. Maybe this refers to those who are younger in age, but I think it simply means those who are not elders. Elder is a term that comes from Jewish culture. It means that someone has wisdom and maturity and is qualified to be a leader because of those things. So we can guess that Peter doesn’t need to tell the elders that they should cast their anxiety on God. They will already know this from years of experience, mistakes along the way, and first-hand knowledge of what happens when we give our cares to God.

Peter doesn’t make things hard for the younger people, he is literally spelling it out. He isn’t mysterious, he doesn’t leave cryptic clues. The elders know what they know through lives spent learning; the younger people get it handed to them on a plate. Sometimes we complicate things. All around us people are looking for answers to difficult questions, trying to understand how to get through life. As people of faith, we have already been told the answer.

‘Cast all your anxiety on him because he cares for you.’

Casting is a bit of an unusual word these days, at least in the context it’s used here. It puts me in mind of fishing, and because of that, it makes me think of another Bible passage: John 21:1-14.

Take a moment to give it a read. It tells the story of Jesus appearing to his disciples after he had come back to life on the first Easter Sunday. The disciples had spent all night fishing, and came back to shore in the morning having caught absolutely nothing. Jesus was standing on the shoreline – only they didn’t realise it was him at this point – and told them to go back out and fish on the other side of the boat. This time, they came back with so many fish they couldn’t carry them all back in.

When I read this passage, I’m always a little amazed at the response of the disciples. They have spent hours working in the dark doing the tiring work of fishing. It would have been so easy for them to brush off the advice of the man on the shore. They were experienced fishermen, they knew what they were doing, and here was a man they didn’t even know – remember, they didn’t know it was Jesus yet – telling them how to do it better.

This is humility in action. Despite all their experience and knowledge, they were still ready to concede that they didn’t know everything. They were willing to try what made no sense – to fish in the same waters that had already left them with no breakfast – and just trust that they would get a different outcome. When they things God’s way and not their way, the results are amazing.

We have looked at the results of experience in the lives of the elders in 1 Peter 5: they became wise through it. And for the disciples in John 21, wisdom means understanding that your way is not the best way. They were willing to look outside of themselves for advice, and it is important for us to recognise this too.

Sometimes it is so hard for us to be humble in this way. It requires us to let go of control, something society doesn’t often encourage. We are told to take control of everything from our wardrobes to our money, education, work and politics. Power is given to the consumer.

In the midst of coronavirus, so many of us are looking to provide answers for ourselves. We switch on the news hoping for a cure, a plan of action from world leaders and a glimmer of hope that normality will return.

God’s way is different. In 1 Peter 5:6, we are told this: ‘Humble yourselves, therefore, under God’s mighty hand, that he may lift you up in due time.’ We need to learn to let go, to trust God and understand that we do not understand the big picture. Where the world tries to give us answers, God says ‘leave the answers to me.’ When the world says we should be worried, God says ‘leave the worrying to me.’

This doesn’t mean that God doesn’t use earthly things to help us. Sometimes God helps lift our anxieties through our family and friends or professional help, and we also need to understand when practical steps need to be taken to solve practical problems. But we also need to learn the discipline of going to God with our concerns, worries and pressures and just allowing him to take that pressure. We need to learn to put God first.

‘Cast all your anxiety on him because he cares for you.’

Again, that word cast. In John 21, some translations say that Jesus told the disciples to ‘throw’ the nets into the water. Casting means putting power behind something – you don’t do it half-heartedly. Notice in 1 Peter we aren’t told to ‘let God know’ about our worries, or pass them across to him. We are supposed to throw them, properly, once and for all, at God and to let go of the anxiety. It’s true that the fishermen of John 21 kept hold of their nets once they’d cast them – they would be pretty useless fishermen if they didn’t – but I also know they didn’t skim the surface with them and they didn’t simply drop them into the water. Look at what happened when they threw their nets whole-heartedly.

When we pray to God with our worries, how certain are we that he can bear it and that we can let go of that anxiety? Do we go half-heartedly and believe that nothing will really change? Do we finish praying and still feel just as anxious?

Even in the verse, we are reminded that the solutions are not our concerns. ‘Cast all your anxiety on him.’ The verse doesn’t finish ‘because God will fix the problems.’ We do so ‘because he cares for you.’ This is an exercise in trust. We cast our anxiety onto him through love, an expectation that he will look after us. Not because he will pay the bill we are worrying about, or fix the relationship that’s broken, or give us the job we need. If that was the end of the verse, we would all go to God with our concerns. Instead, we go to God with them but because he loves us.

When things get tough, what is your first instinct – to fix them yourself, or turn to prayer? What is stopping you simply trusting God?

I pray that, whatever things are on your mind, you can learn to do the thing that the world tells us not to: let go, give control to God, and throw your burdens to him. 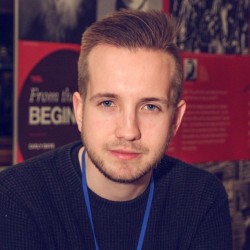 Joe has lived in Faversham since 2019 and loves the people, the sense of community and the beauty of the town and the area it is in! He works in London in the field of communications and likes long walks, design, photography, reading and delicious coffee!